Setting up the Schwalm cutter to sand out an 8” electrical conduit. The pipe was not properly beveled during installation. The mandrel That is used to pull the wires into place will not make it past the offsets.
Access is through an Electrical vault of 300 total feet. The A1 team put a gear reduction air motor onto the Schwalm and put our aluminum Bolden head on the end with Picote’s sandpaper. In this job, we used several tools from several manufacturers.
Step 2 will be filling the connections with Spraypoxy epoxy to repair the pipe areas that were cut through when the client hired a plumber with a cutter to trim the pipe down and they went a little overboard.
Backstory:
The company called us to trim down offsets so that the electrical pipe can be installed.
The company that calls in does not like the price A1 quoted to trim down so they hired another contractor to do the work…
The contractor they hired does not trim it evenly and leaves sharp points the company also grinds completely through the side of the pipe. This means the inspector will not pass the project and the electrical firm is uneasy about pulling the electrical conduit through as a sharp points might gouge the protective covering on the electrical allowing moisture into the wire and causing a shortage or other issues.
What we will do:
A1 will sand down all sharp points and offsets.
Spray epoxy into the connection points and fill the areas that have been drilled and exposed to the slurry encasement.
A1 will then sand the areas again removing the epoxy on the pipe and only leaving the epoxy that filled the connection. A1 will then test fit the mandrel ensuring that it will not hang up on the pipe due to the thickness of the Epoxy
The pictures and videos are from a section of pipe at the shop we tested and performed a demo for the client. After further sanding the mandrel or fit and project to be performed on Monday 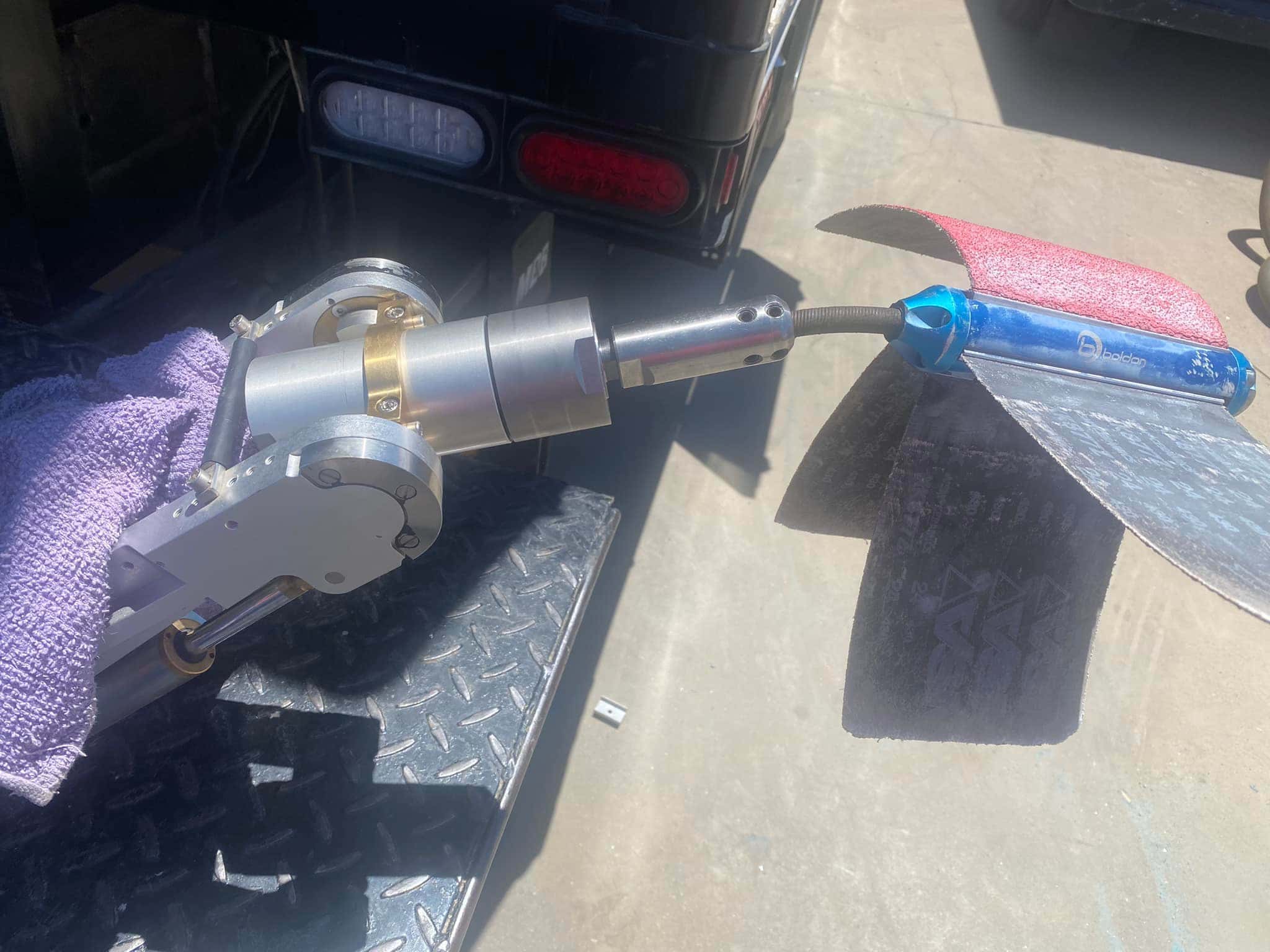 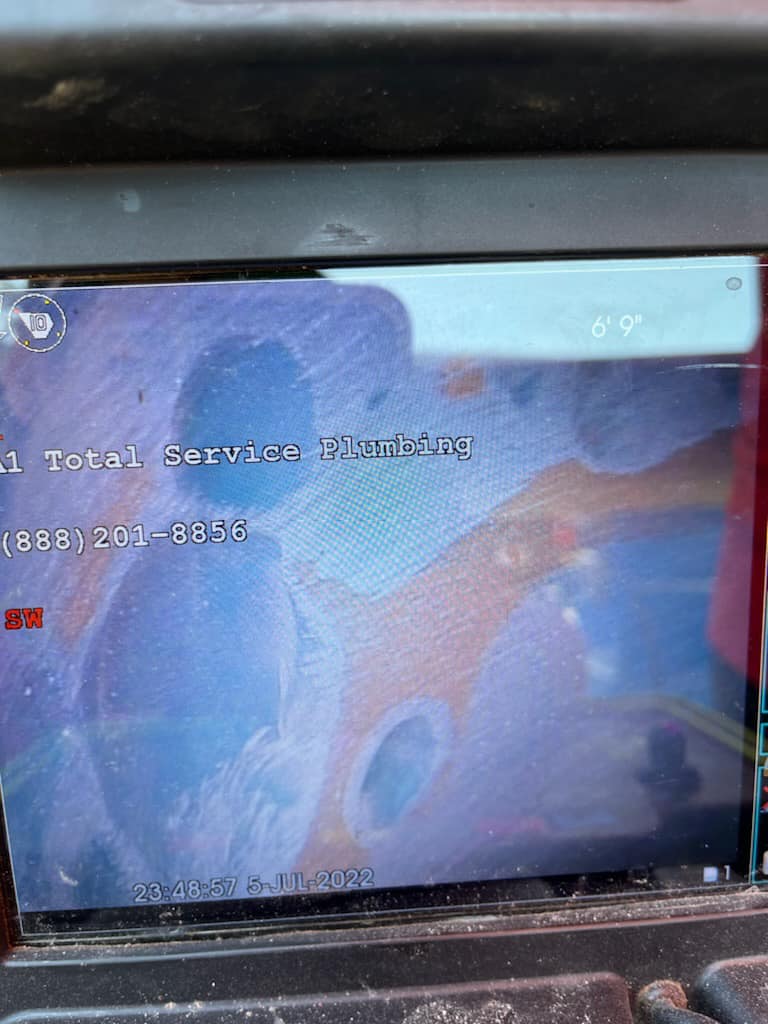 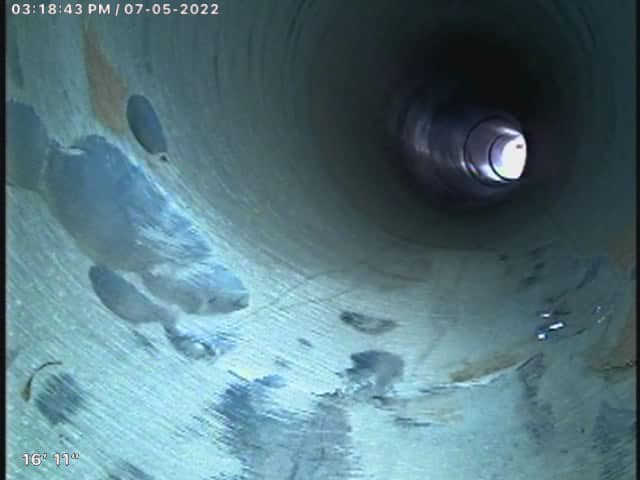 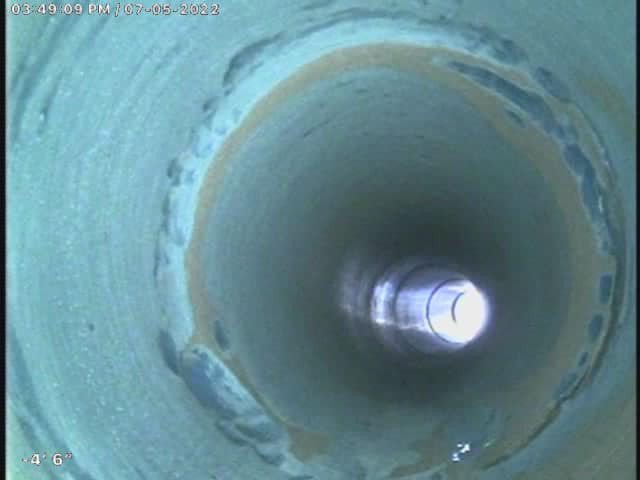 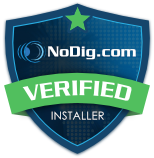